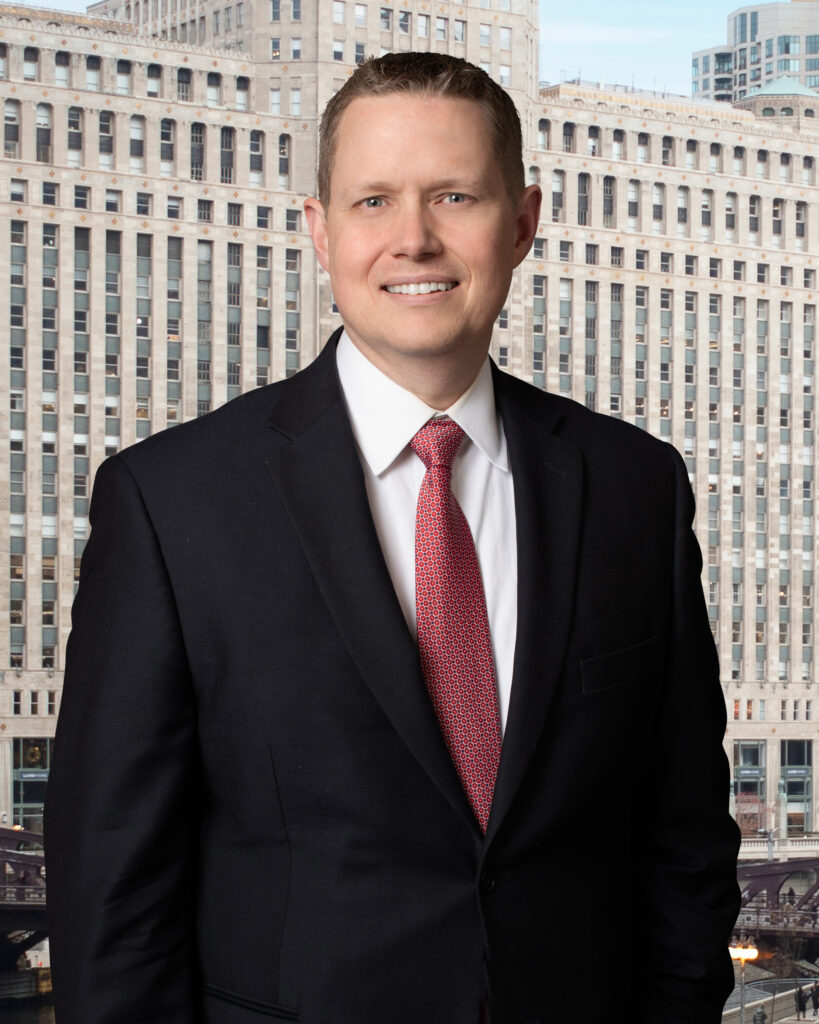 Reid Huefner has been practicing as an intellectual property and technology attorney for more than 14 years.  Reid started his career at one of the largest, most successful general practice and intellectual property firms in the world, where he practiced for roughly 10 years and was elevated to and held the position of partner for four years.  In 2016, Reid left “Big Law’ to join three of his former Big Law partners to build and grow a top-notch boutique intellectual property law firm.

Reid’s practice includes litigation, transactional, and opinion work concerning all aspects of intellectual property law.  In addition to providing litigation services to clients in a host of venues, including federal and state district and appellate court, the ITC, the USPTO and PTAB, and U.S. Customs, Reid has also provided intellectual property support in a variety of transactional contexts, such as software licensing, research and development and joint venture agreements, outsourcing, mergers, acquisitions, and bankruptcy.  Reid has both depth and breadth of experience counselling clients on defending and protecting their patent, trade secret, copyright, and trademark interests in both litigation and transaction contexts.

Reid has also first chaired many pro bono cases, which have focused primarily on residential real estate disputes, artists involved in intellectual property disputes, and violations of the Illinois Freedom of Information Act.

REPRESENTATIVE MATTERS
As a litigator, Reid has handled many high-stakes patent, copyright, trademark, trade secret, restrictive covenant, unfair competition, false advertising, and antitrust matters.  Some of those matters include:

Furthermore, Reid has been counsel in over a dozen Patent Office review proceedings, including successfully petitioning the PTAB to institute an IPR on a patent touted as the foundation for a product line generating over a billion dollars per year and that had previously withstood numerous other validity challenges before the Patent Office and several federal court litigations.