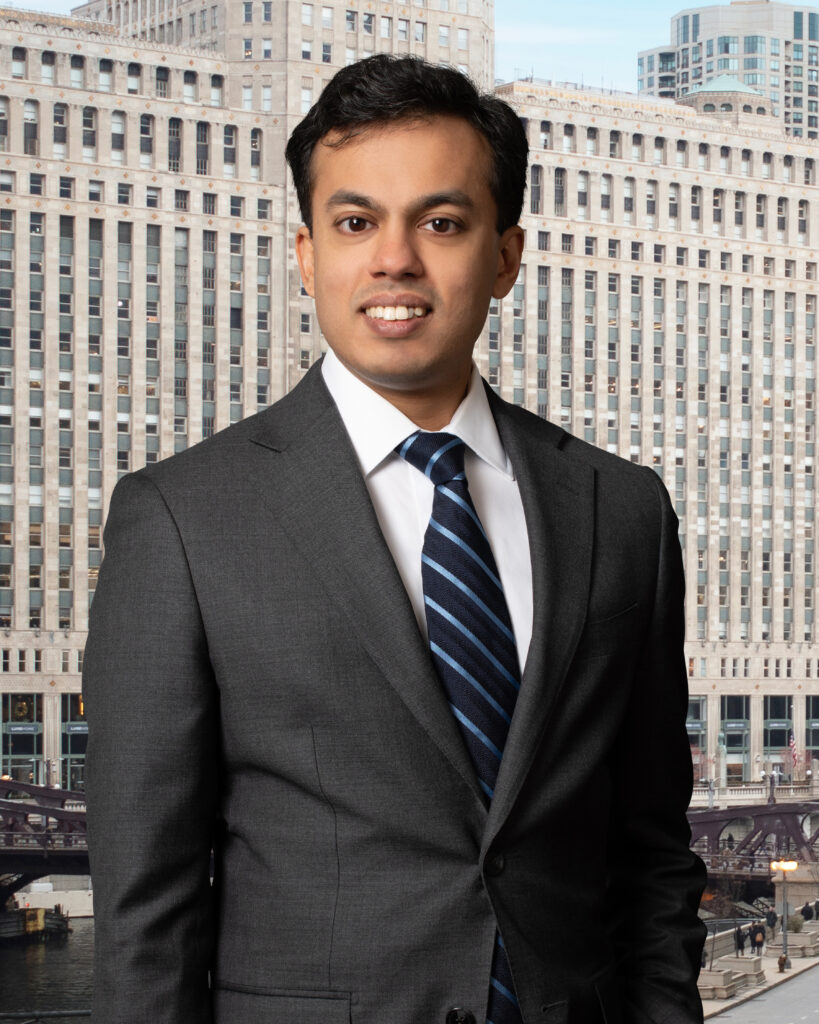 Iftekhar (Ifti) Zaim is an intellectual property litigator who has represented clients in matters and proceedings before United States federal district courts, the International Trade Commission, the Court of International Trade, and the Patent Trial and Appeal Board (“PTAB”).  He primarily directs his practice towards patent litigation, post-grant proceedings before the PTAB, IP-related customs disputes, and trade secret litigation.  Ifti has managed both federal district court litigations and PTAB proceedings, co-drafted a petition upon which the PTAB instituted inter partes review of a patent touted by its Fortune 500 owner to be the foundation of a billion-dollar-per-year business, and first-chaired oral arguments in a utility patent inter partes review proceeding, and participated in a high-stakes expedited action for emergency injunctive relief before the United States Court of International Trade.

Ifti has litigated technical subject matter spanning myriad technology areas, including media servers, self-balancing smartboards, large-scale servers and databases, automotive design and parts, vision science and related telemedicine, polymer chemistry, and dental healthcare products.  He has a proven capability to acclimate to and quickly become fluent in virtually all types of technical subject area, enabling him to operate effectively in a wide variety of patent and trade secret contexts.

Ifti also provides counseling and transactional support, such as due diligence analysis in support of mergers and acquisitions.  In addition, he devotes a substantial portion of his practice to assisting artists and entertainers in copyright, trademark, and licensing disputes.

Prior to law school, Ifti interned at a Houston electrical and computer engineering firm where he prepared and conducted stress tests and simulations for the company’s then in-development plant management software suite.  In addition, as a member of the University of Texas at Austin’s Intercollegiate Olympic Taekwondo Team, Ifti twice competed at the National Collegiate Taekwondo Tournament, winning his division each time.