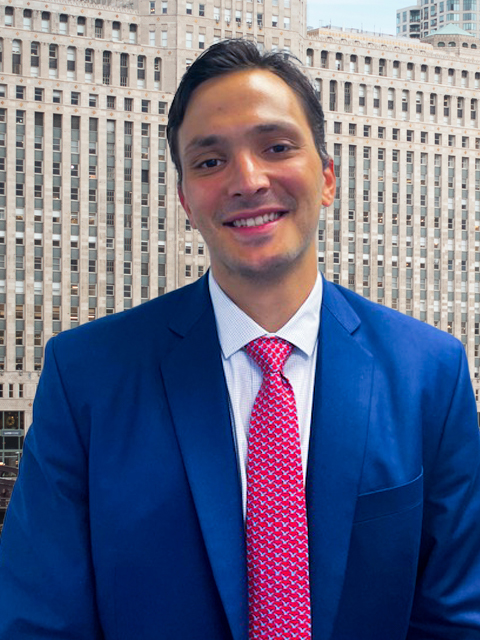 University of Notre Dame- Mendoza College of Business
Bachelor of Business Administration, May 2018

Drew Montemarano is a summer associate at Irwin IP. He is expected to begin his first year at Northwestern University Pritzker School of Law.

Prior to law school, Drew attended the University of Notre Dame- Mendoza College of Business. He obtained his Bachelor of Business Administration in May of 2018 while studying Information Technology Management as his major and Peace Studies as his minor.

After graduating from the University of Notre Dame with a business degree, Drew joined the United States Army and served from 2018-2022. In the Army, Drew had several roles throughout the four years he served. During his first year, he was a Gold Bar recruiter at Notre Dame by recruiting 23 new cadets into the University of Notre Dame Army ROTC Battalion and managing their onboarding process. In his second year, Drew served as the Maintenance Platoon Leader at Camp Humphreys in South Korea by leading a team of 70 soldiers responsible for the maintenance operations of 400 military vehicles. After two years of serving in the Army, Drew ended his last two years by being the Company Executive Officer/Company Commander at Camp Humphreys in South Korea and Fort Lee in Virginia.

Additionally, Drew was apart of several programs such as Richmond Big Brothers Big Sisters, Notre Dame ATLAS, Army ROTC Ranger Challenge Team and Robinson Learning Center. Drew is currently still volunteering with Richmond Big Brothers Big Sisters as he serves a child mentor building a relationship with him and his family based on communication and trust.