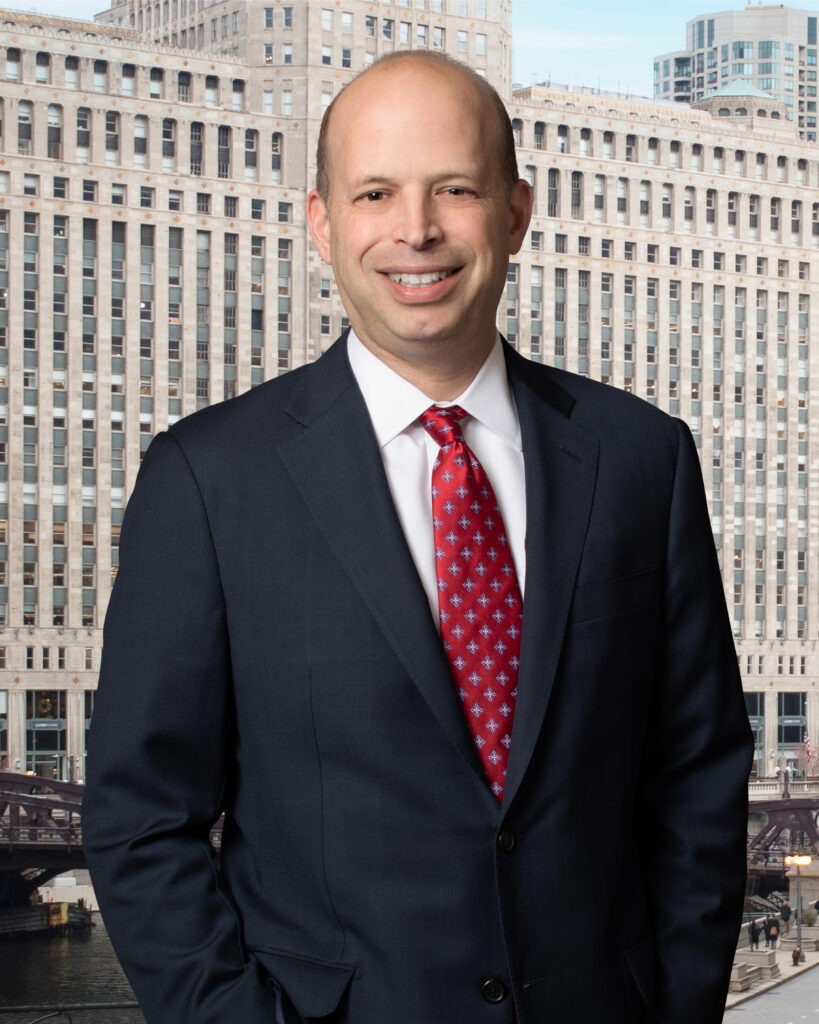 Joseph Saltiel joined Irwin in 2021. Joseph is an IP litigator with a long track record of successfully representing clients in courts across the country, USPTO, and the ITC.  His practice focuses on IP litigation, counseling, and licensing. Joseph has substantial experience representing clients based outside the United States.  His background is in the electrical and computer arts, but he has handled matters involving a variety of technologies and is skilled at quickly mastering new technologies.

Joseph is a registered patent attorney and prior to joining the Firm, Joseph served clients in law firms in Chicago. Prior to becoming a lawyer, he was a member of the technical staff at Bell Labs where he designed and wrote software relating to the telecommunications industry.  Joseph is also an Adjunct Professor at the University of Illinois at Chicago School of Law where he teaches a class on trade secrets.

Joseph has assisted clients in a range of different matters, including, for example, the following: