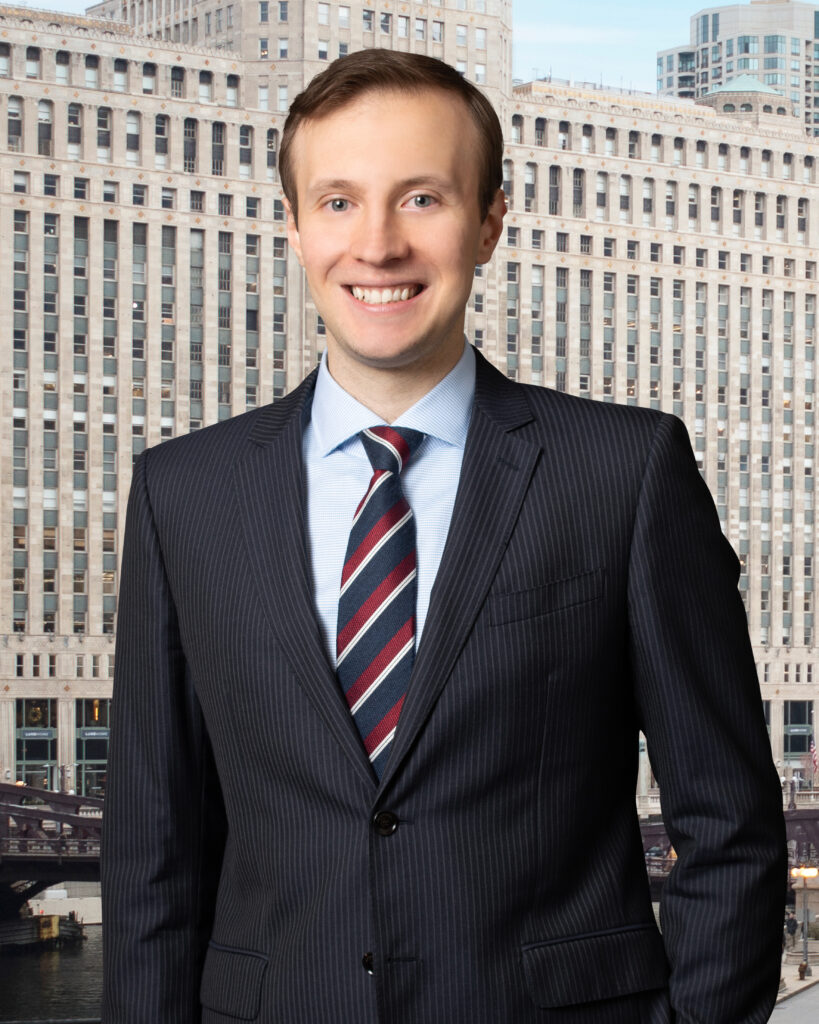 Daniel Sokoloff is an associate at Irwin IP. His focus is on intellectual property litigation with an emphasis on complex patent litigation before United States federal district courts and post-grant proceedings before the Patent Trial and Appeal Board (“PTAB”). Daniel also has experience litigating before the United States International Trade Commission (“USITC”) on Section 337 ma­tters.

Daniel has worked on a variety of high stakes intellectual property disputes, including complex patent and trade secret litigation matters. Daniel served as part of a team that:

Some of the USITC matters on which Daniel has worked on as a paralegal before attending law school include: