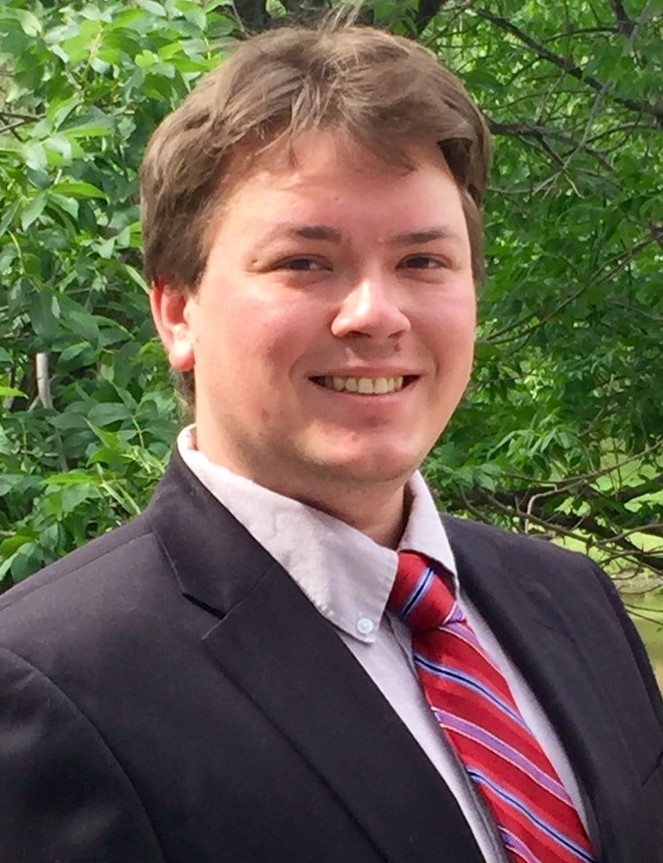 Chris Eggert is an associate at Irwin IP. Chris’s practice focuses on patent and trademark litigation but includes all areas of Intellectual Property. Chris has worked on numerous matters including offensive trademark and copyright litigations, responding to seizures of allegedly counterfeit goods by U.S. Customs and Border Protection, resulting in remission of the seized lawful goods, and various patent litigation projects including defending a request for a preliminary injunction. His work includes drafting infringement and validity opinions, initial and responsive pleadings, discovery requests and responses, motions, and other litigation documents.

LKQ Corporation v. FCA US LLC. Part of team for Fortune 500 supplier of aftermarket automotive parts in a trademark infringement, breach of contract, RICO, and antitrust matter against Fortune 50 company. Successfully defended a motion to dismiss LKQ’s declaratory judgment trademark claims and LKQ’s offensive claims relating to antitrust and RICO counts, resulting in a report and recommendation by the Delaware Magistrate Judge assigned to the case that recommended denying FCA’s motion to dismiss in its entirety.

LKQ Corporation v. United States. Part of team for Fortune 500 supplier of aftermarket automotive parts in a multi-litigation dispute related to the wrongful seizure of LKQ’s goods as allegedly counterfeit by United States Customs and Border Protection.  Secured the release of over half of goods wrongly seized. Brought litigation securing a grant of a motion to compel rapid filing to force the Government to expeditiously bring judicial forfeiture actions against property to allow LKQ to vindicate its position that its good were authorized under the law, and not counterfeit, after the Government took the position that it could delay resolution of the merits for five years while continuing to seize LKQ’s merchandise. Further secured order compelling Government to consolidate new forfeiture actions in previously brought action as opposed to bringing new actions.

Matt Furlin. Part of team for actor in negotiation to secure credits and compensation from an independent documentary film production company.

Novoseletsky v. Our Film Festival, Inc. d/b/a Fandor. Part of team for photographer Michael Novoseletsky in an offensive copyright infringement matter against a media company that used his copyrighted photograph without permission, culminating in a favorable judgment and an award of reasonable attorneys’ fees.

Proctor & Gamble Co. v. Ranir, LLC. Part of a team for a medical products company against a Fortune 50 company defeating its expedited attempt to enjoin our client’s product for allegedly infringing patents touted as being the foundation of a billion-dollar-per-year business, and which had survived invalidity challenges in two prior litigations (where injunctions had been entered by the same judge handling the matter)

In law school, Chris represented various clients in trademark and patent matters with the Notre Dame Intellectual Property and Entrepreneurship Clinic, which included drafting provisional patent applications, counseling clients on trademark choice, drafting opinion letters, filing multiple trademark applications that resulted in registration of the marks on the principle register, and responding to a likelihood of confusion office action rejection from the USPTO on a previously filed mark that resulted in a favorable decision and allowance of the mark to be registered on the principle register.