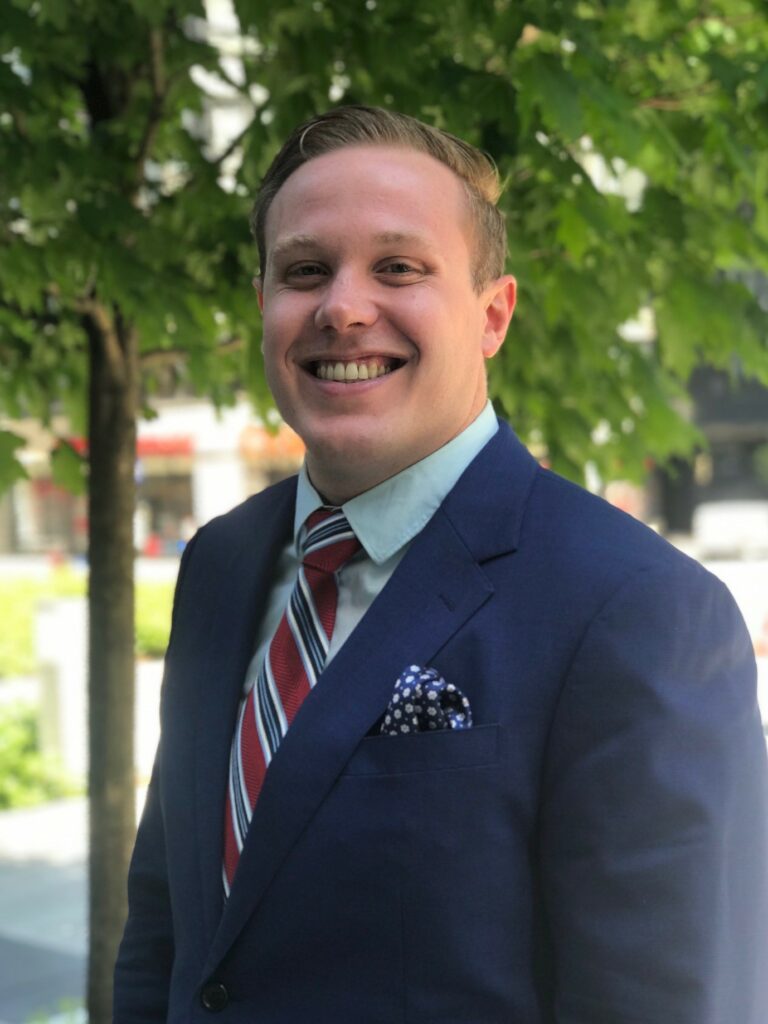 B.S. in Bioinformatics, Minor in Philosophy 2016

Andy worked as a summer associate and law clerk for Irwin IP prior to his graduation from Arizona State University’s Sandra Day O’Connor College of Law.  While in school Andy served as President of the Intellectual Property Student Association, President of the J. Reuben Clark Law Society, and was distinguished as a Pedrick Scholar for academic excellence.

Andy supplemented his legal education with work experience as:

Prior to beginning law school, Andy earned his undergraduate degree in Bioinformatics from Brigham Young University in Provo, Utah and worked in Bioinformatics and Variant Classification Science at the Center for Genomic Interpretation in Salt Lake City, Utah. Andy is fluent in Spanish