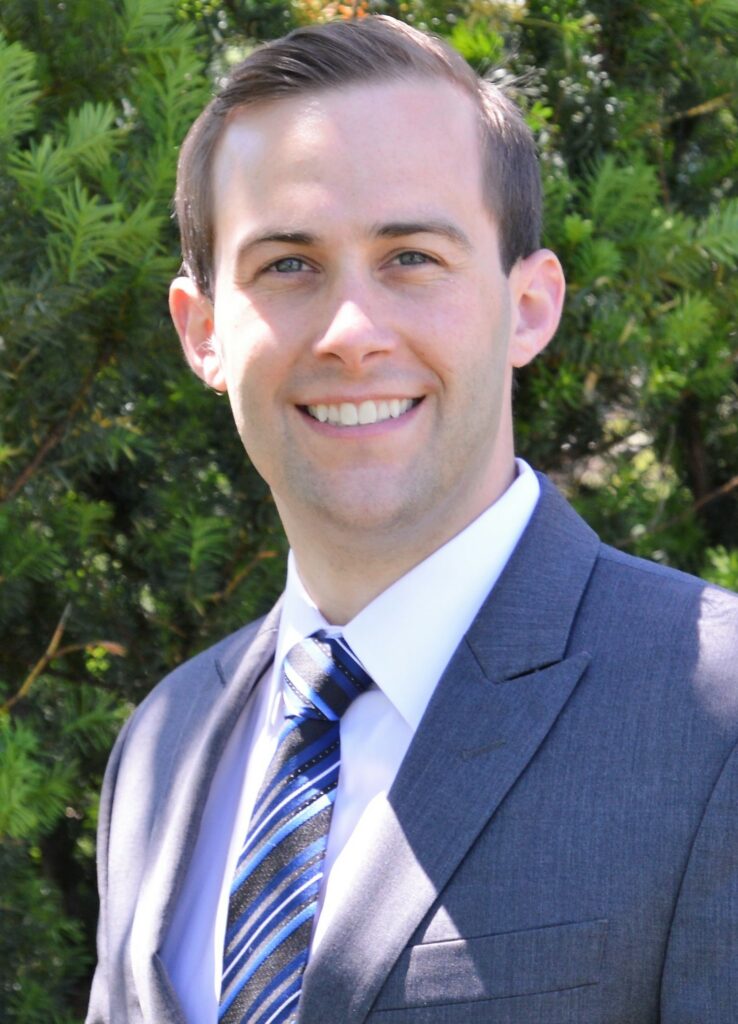 Adam Reis provides his clients with prompt, attentive legal services while maintaining transparency and focusing on innovative solutions to his clients’ needs. Adam primarily focuses on intellectual property litigation and arts and entertainment representation. His clients include individuals and companies spanning a wide array of industries, including automotive, garden statuary, and software as a service. Adam has litigated in several U.S. District Courts, the American Arbitration Association, and the International Trade Commission. His patent work has involved various technologies, such as dental appliances, video slot machines, winches, self-balancing smartboards, and automotive mirrors. Adam has successfully litigated several cases to favorable pre-trial resolution. In addition to litigation, he has represented clients in transactional matters on numerous occasions, including drafting a multi-million dollar IP asset purchase agreement and invalidity and non-infringement opinions for his clients. Adam has or is:

Before starting law school, Adam worked as an Associate Chemist in Chromatography for Patheon Pharmaceuticals Inc. in Cincinnati, Ohio. As an undergraduate, Adam focused his research on membrane protein structure.